Many people Just wants to travel In Europe, USA, Australia,(Or) China . But you will be amaze that some of the best landscape in the world lies in Indian Himalaya.
11 Breathtakingly Beautiful Places In India You Must Visit Before You Die

1 Kashmir  Kashmir is a state in northern India. It is located mostly in the Himalayan mountains, and shares a border with the states of Himachal Pradesh and Punjab to the south. A paradise on earth 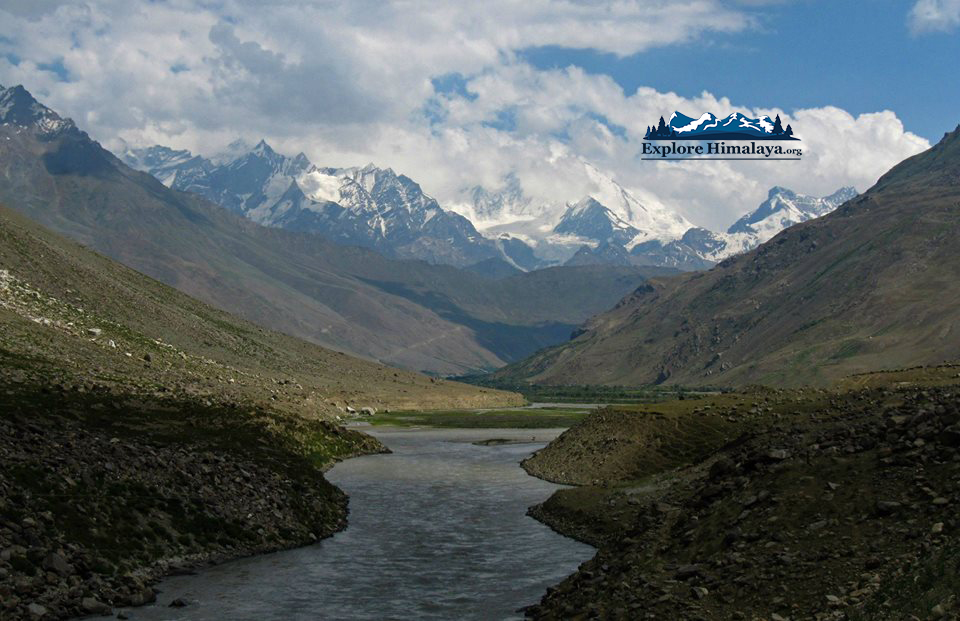 2 Drang Drung Glacier, Near Kargil It takes about 2 days to get here from the Srinagar airport 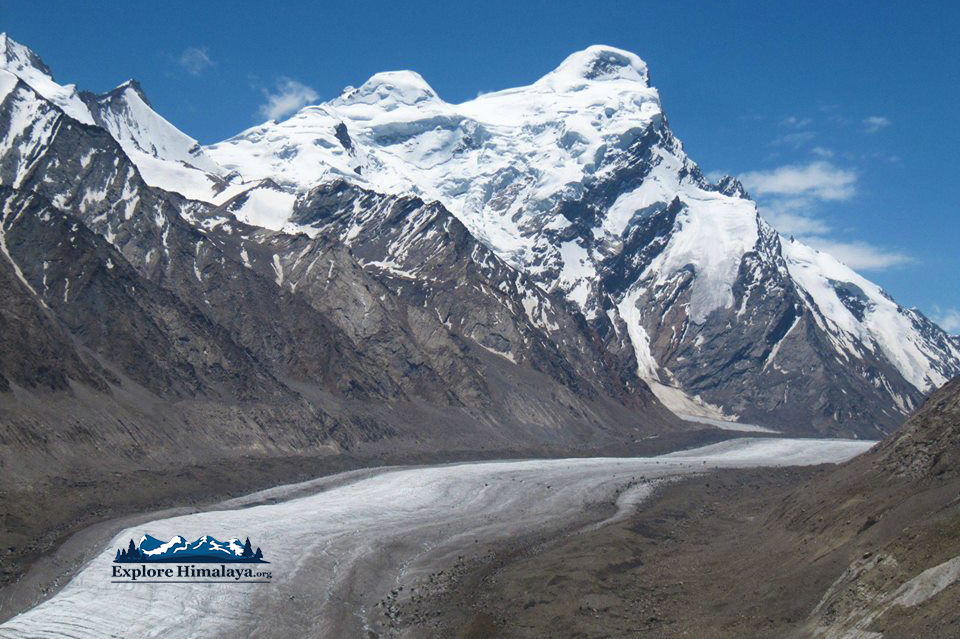 3 Leh  the capital of the Himalayan kingdom of Ladakh is best experienced via road trips from New Delhi. 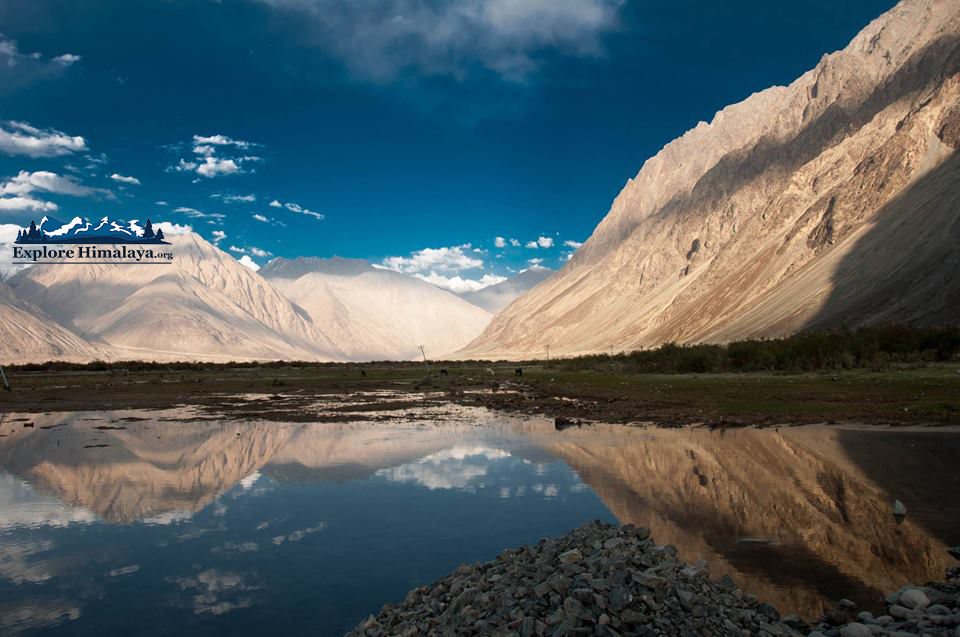 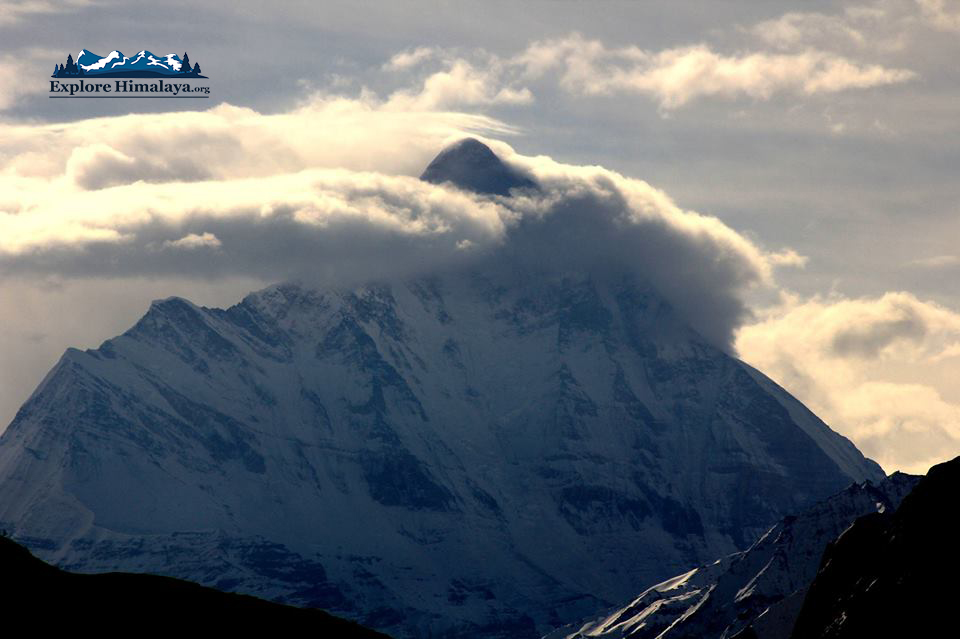 5 Key Monastery Kye Gompa is a Tibetan Buddhist monastery located on top of a hill at an altitude of 4,166 metres above sea level, close to the Spiti River, in the Spiti Valley of Himachal Pradesh, Lahaul and Spiti district, India 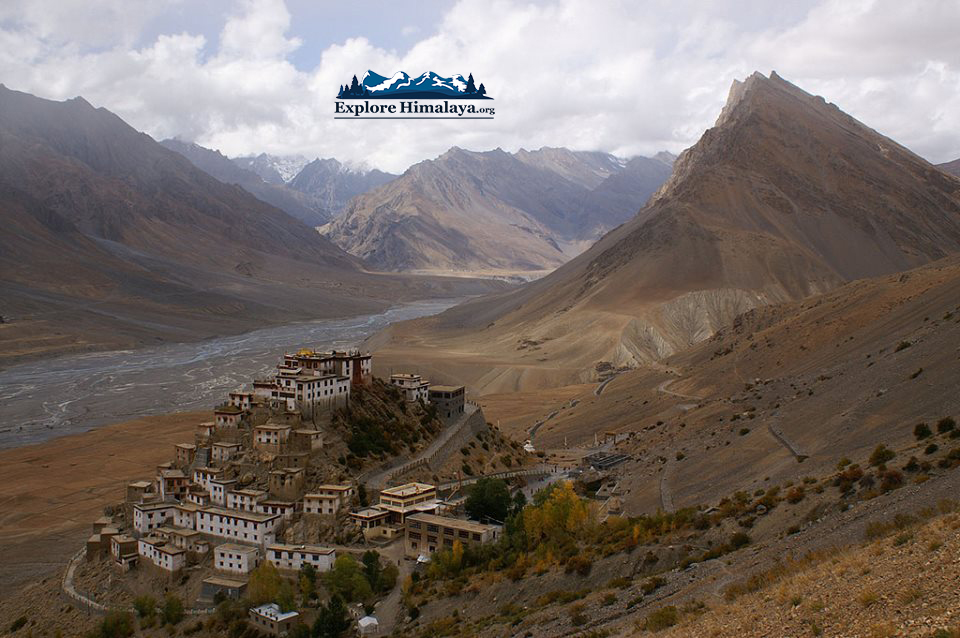 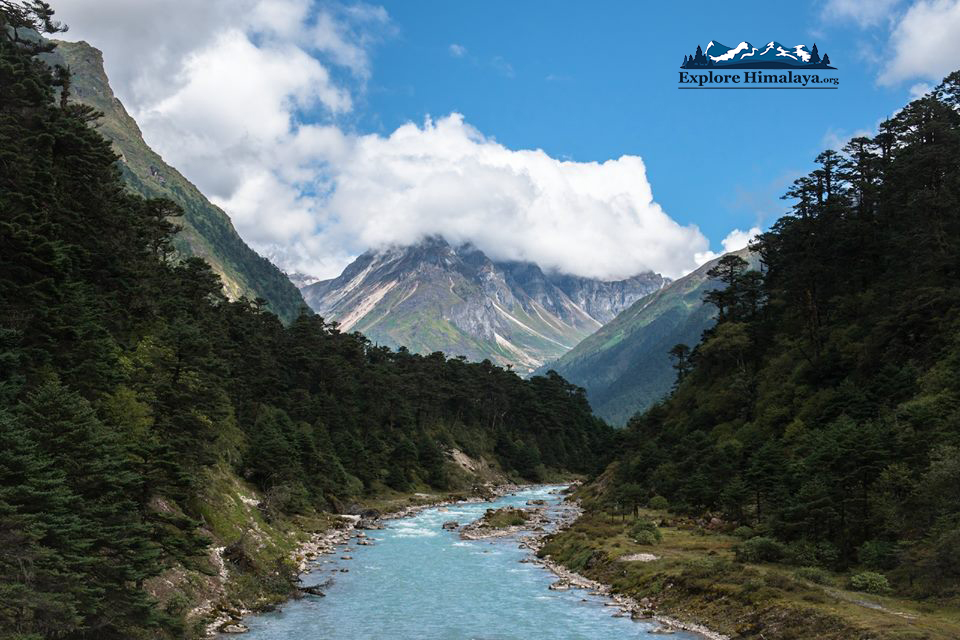 7 Tungnath, Uttarakhand  Tungnath is the highest Shiva temple in the world and is one of the five and the highest Panch Kedar temples located in the mountain range of Tunganath in Rudraprayag district, in the Indian state of Uttarakhand. 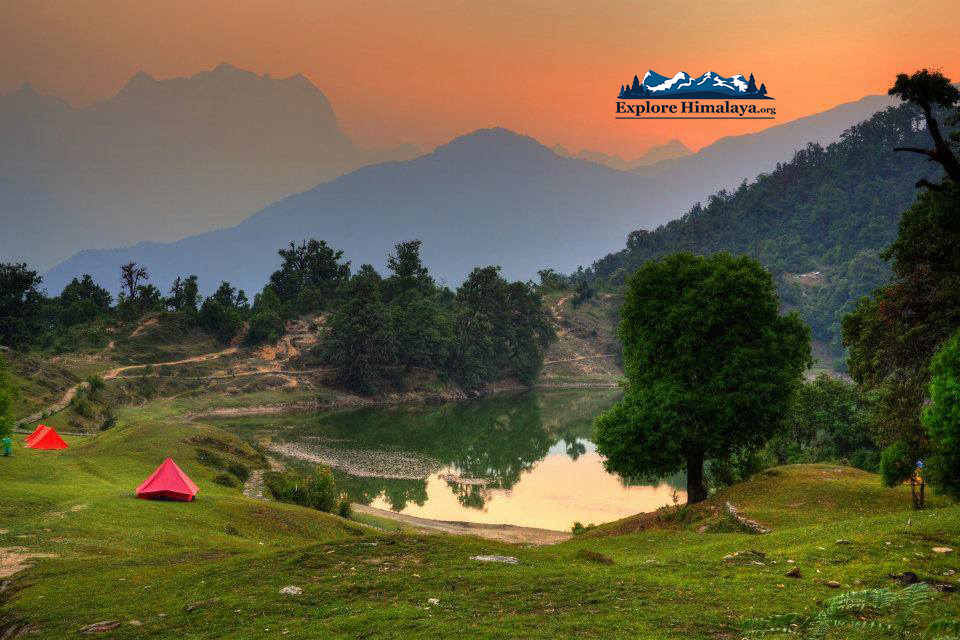 8 Nohkalikai Falls, Cherrapunji Located near Cherrapunji, one of the wettest places on earth, Nohkalikai Falls is one of the tallest plunge waterfalls in India. Name of the falls (in Khasi language - "Jump of Ka Likai") is linked to a legend about a local woman, Likai, who after a family tragedy became insane and jumped off the cliff next to the falls 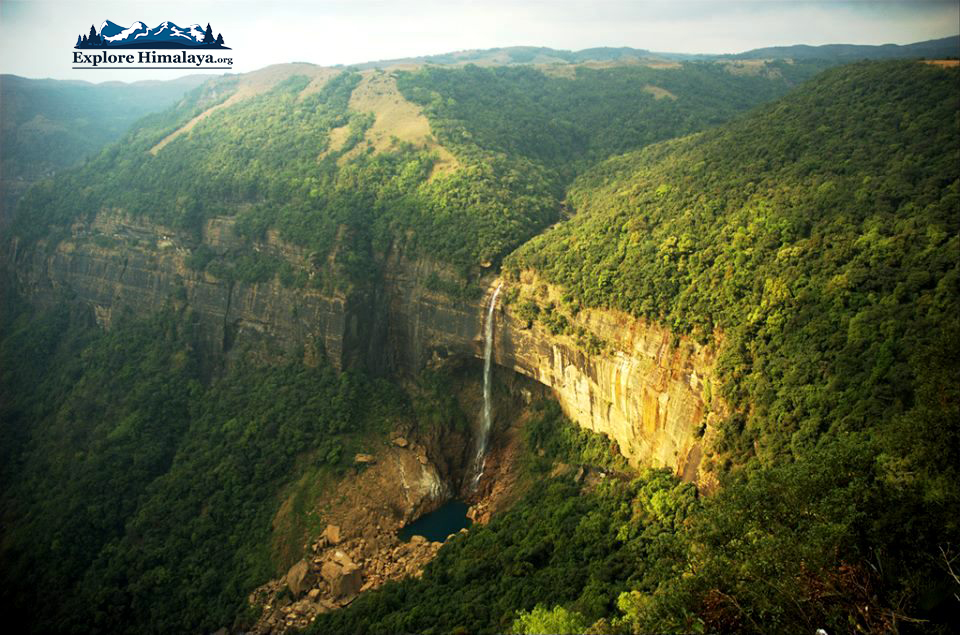 9 Mizoram  Mizoram is a land of rolling hills, valleys, rivers and lakes. As many as 21 major hill ranges or peaks of different heights run through the length and breadth of the state, with plains scattered here and there 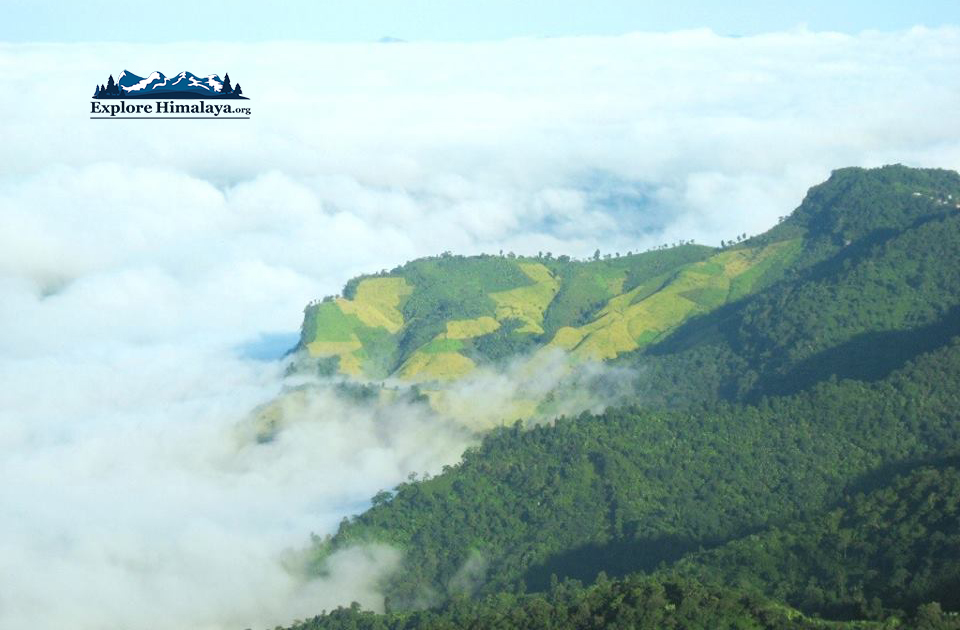 10 Pangong Tso Pangong Tso, Tibetan for "high grassland lake", also referred to as Pangong Lake, is an endorheic lake in the Himalayas situated at a height of about 4,350 m. It is 134 km long and extends from India to China 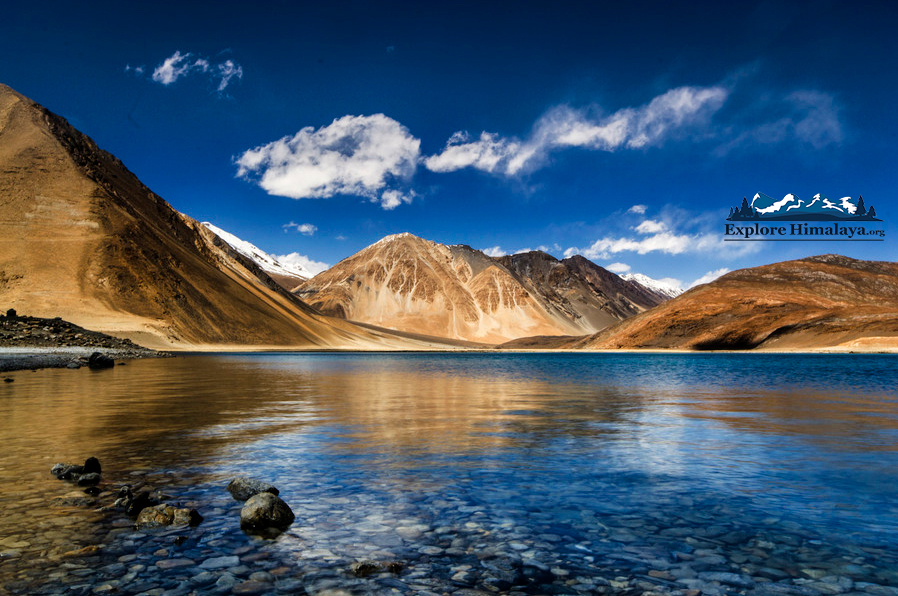 11 Valley of flower National Park  Valley of Flowers National Park is an Indian national park, located in West Himalaya, in the state of Uttarakhand and is known for its meadows of endemic alpine 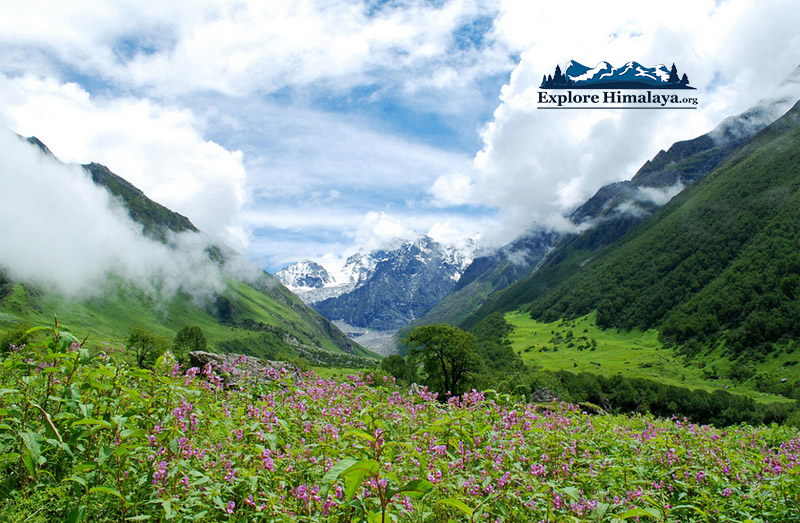